It has been an interesting ‘exercise’ to analyse and present our achievements since we started in 2001 as they are so varied and numerous. I will be adding to and amending over the next few months – Chris Ingram.

1: Influencing policies and attitudes to improve access for equestrians at all levels:

Please find below links which are extracts of the Independent Research that South West Riders have undertaken throughout its lifetime. 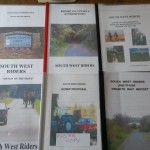 3: Creation of New Off Road Riding Routes and Reinstatement of old Bridleways:

As mentioned above the Bridleway at Melbury was re-opened after a lot of work and below are some of the photos showing before and after shots: 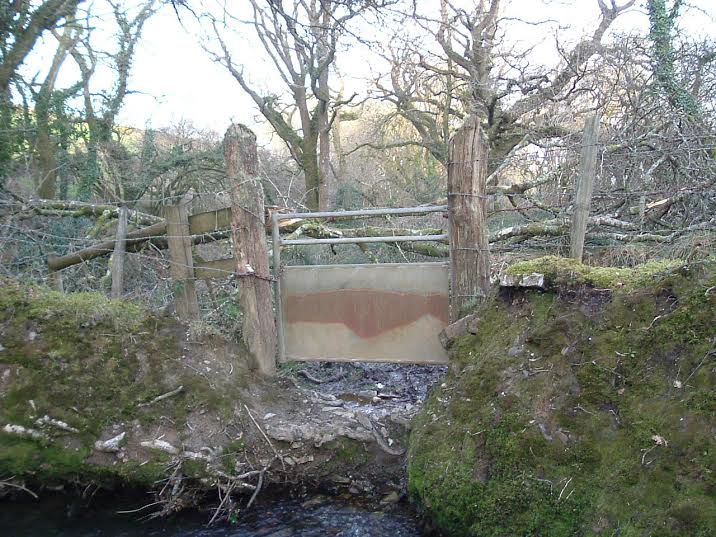 Showing the “gate” at Melbury before.

The Gate at Melbury After. 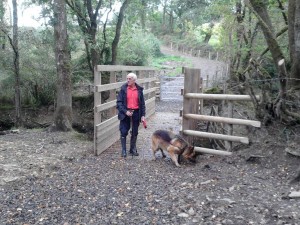 Part of the Pegasus Way – Bowerland Woods was linked by a road crossing the A3079 at Thorndon Cross. 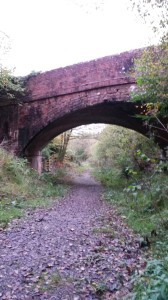 Through consultation with Devon County Council and Highways signage, anti skid surface and speed restriction was put in place.  However, there was another option of re-instating access under the railway bridge using the old railway line providing a safe off road route.  This has been achieved by Devon County Council.  The crossing point on the road still exists giving users options when using the access onto the Pegasus Way/Bowerland Woods.